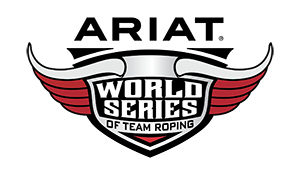 World Series of Team Roping produces the richest and most prestigious ropings in the world!

The World Series of Team Roping, started in 2006 as a recreational diversion for cowboys during the National Finals of Rodeo, has exploded into the richest team roping event in the world, and the second richest equine event in the world. The World Series Finale in 2014 and 2015 paid out over $10,000,000 in cash. The payout for each division smashed all previous historical records for the sport. Our 80% payback qualifiers paid cowboys $34 million in 2015, and payoffs at the qualifiers have exceeded the payoffs of nearly every horse disciplines final and regional events in the country. If this sounds like something you want to be a part of, then join the most elite group of ropers in the country, those who attend the World Series of Team Roping!