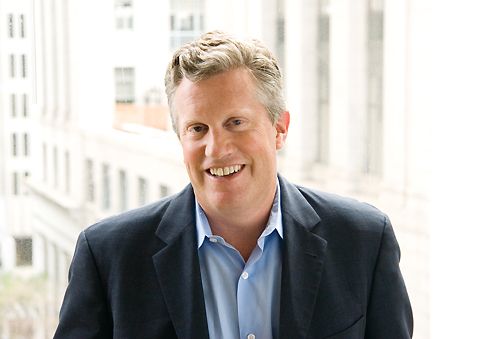 Clurman’s career in publishing began at The Vineyard Gazette newspaper. He later joined Ziff Davis where he was a sales representative, regional sales manager, marketing director and, finally, publisher of SKI and Skiing Magazines. He is a graduate of Rutgers College and holds an MBA from the University of Colorado.

He serves as Chairman of the Board of the Independent Magazine Publishers of America, a board member of Yankee Publishing, and is a University of Colorado Leeds School of Business Mentor. Clurman lives in Boulder, Colorado, with his wife, Claire, and three children.

Gary DeSanctis has 30 years of consumer media experience.  He has served in a variety of sales and media management leadership positions.  Gary is the former President of Showboats International and the former Publisher of Yachting and Motor Boating at Time4 Media.

Brian has spent 25 years driving technology value for various companies – 17 of those years having been spent in the publishing industry. Brian has been with AIM for 6 years and has been a part of many brand, product, and magazine launches over the years and currently leads the Digital, I.T, and customer acquisition efforts at Active Interest Media.

For the past 13 years, Scott Roeder has provided HR support to media business groups across the country for both AIM and previously F+W. His work with these groups has allowed them to enhance their recruiting efforts, workforce development, employee relations, and company culture.

Prior to media, Scott worked as a Corporate Recruitment Manager for a Midwest retailer and a Technical Recruiter for a staffing agency in Seattle, WA. He has his Bachelors Degree in Marketing for the University of Wisconsin-Madison.